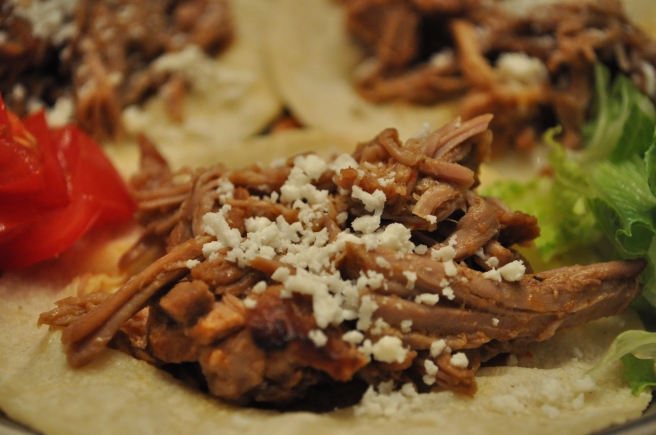 Vegetarians, avert your eyes.  This post is about tender, juicy, melt-in-your-mouth meaty goodness.  I knew I had to share the recipe when the first words out of my son’s mouth after one bite were, “Please tell me you made enough for leftovers!”.  It is incredibly easy – heat and time do all of the hard work in either a slow cooker or a cast iron dutch oven (I used my dutch oven). 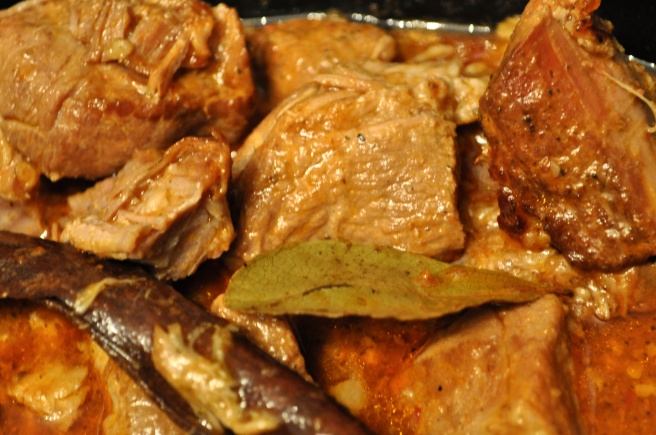 All photos via me

4 thoughts on “You Must Make This: Slow Cooked Pork Tacos”